After three years of work, Nigerian-born neo-soul singer Wayne Snow returns with a new album Figurine. Written between Berlin and Paris, this album is based on a simple question: “Who is the real you?” – and leads Wayne Snow to explore renewal, individuality and his origins. Produced by Crayon – an artist signed to Roche Musique – Nu Guinea and Brandt Brauer Frick, with the participation of jazz guitarist Oscar Jerome on the track “Magnetic”, Wayne Snow uses a range of sounds that showcase his songwriting talent. Preceded by the singles “Seventy”, “Nina” and “The Thrill”, the album Figurine will be released on Roche Musique on September 24, 2021.

B1. Seventy
B2. Number One
B3. The Thrill
B4. Relativity
B5. Magnetic (Oscar Jerome) 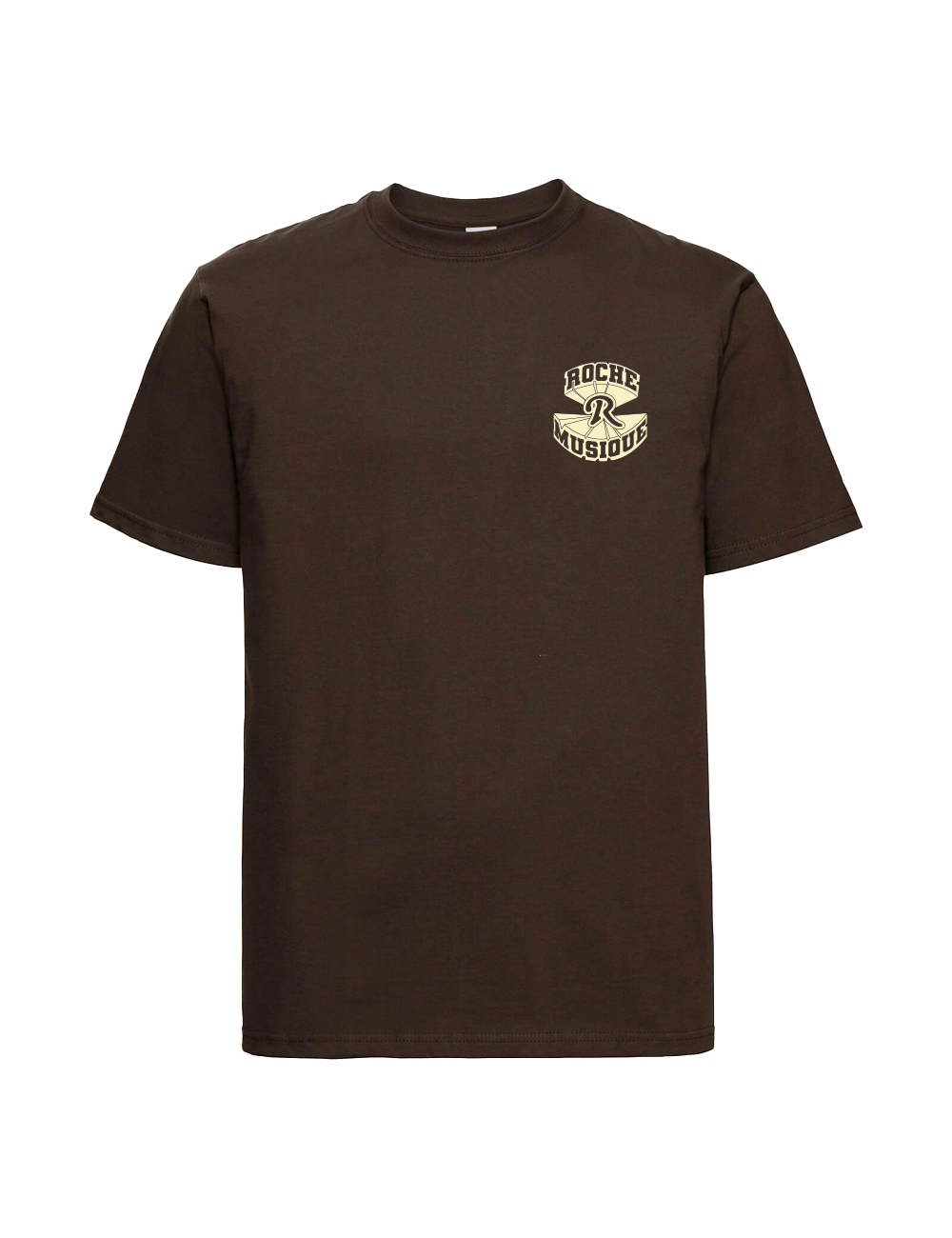 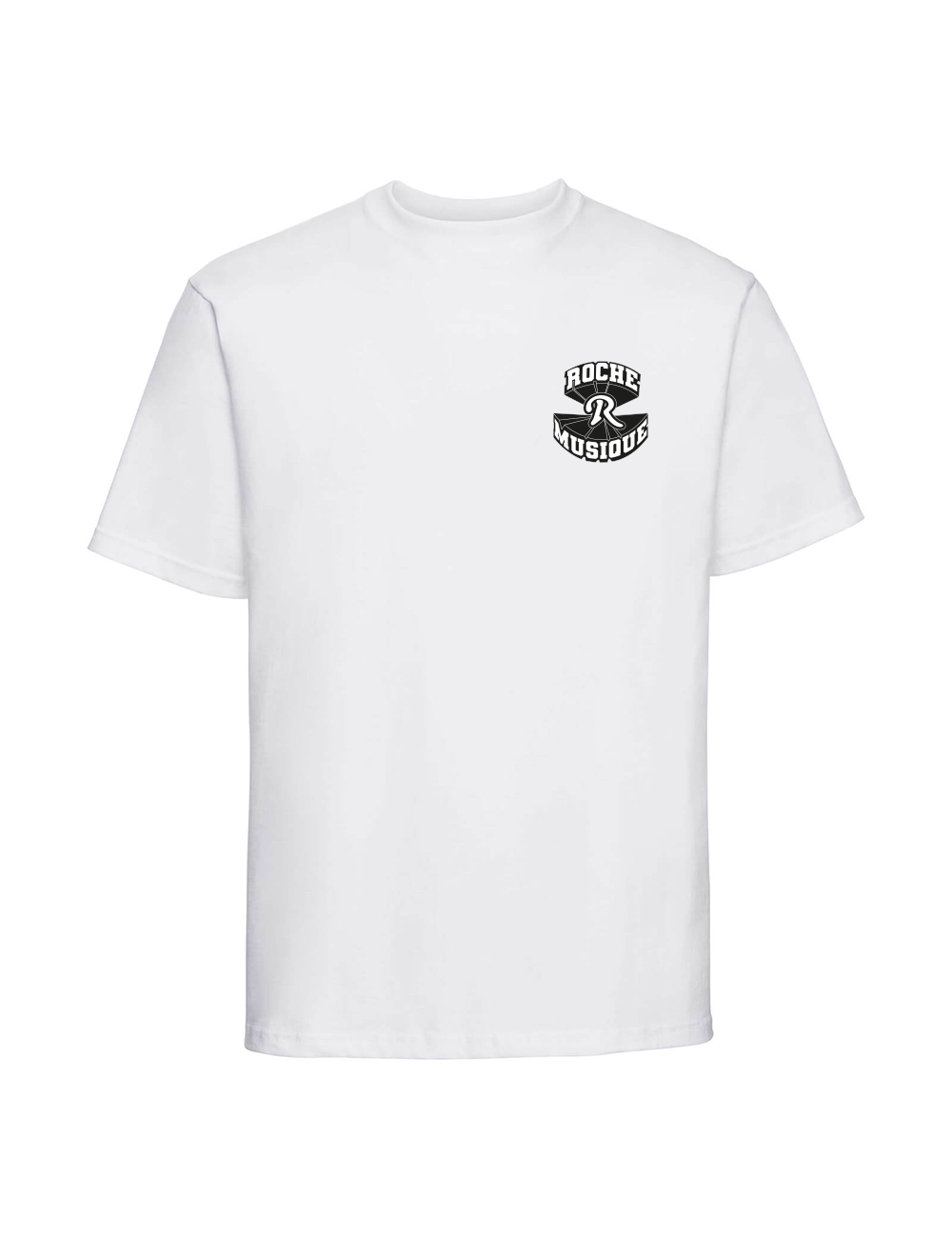 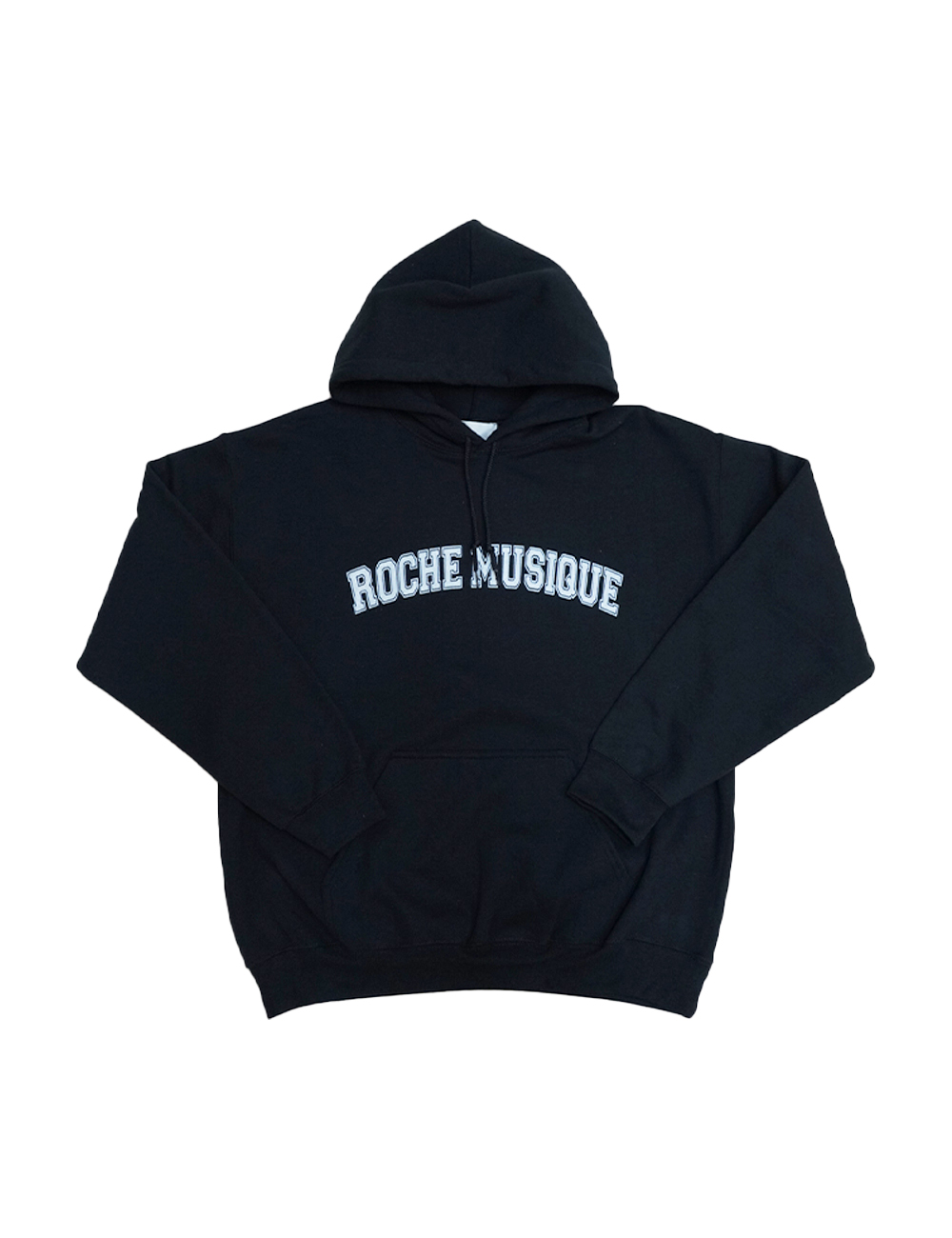